A New Way of Curling It's been a long while since these kinds of curling wands have been out on the market. It's
taken me a long while before getting one as my tong style curling iron from Bed Head was still kickin'. But, alas, after a good six year run it was time to say goodbye. I went to basically repurchase the same kind of curling iron and apparently TIGI Bed Head isn't making them or Ulta just isn't carrying them in that brand. I had had such success with my last I decided to stick with the brand and I ventured into a curling wand. I ended up getting the TIGI Bed Head Curlipops 1" Tourmaline Ceramic Styling Iron. 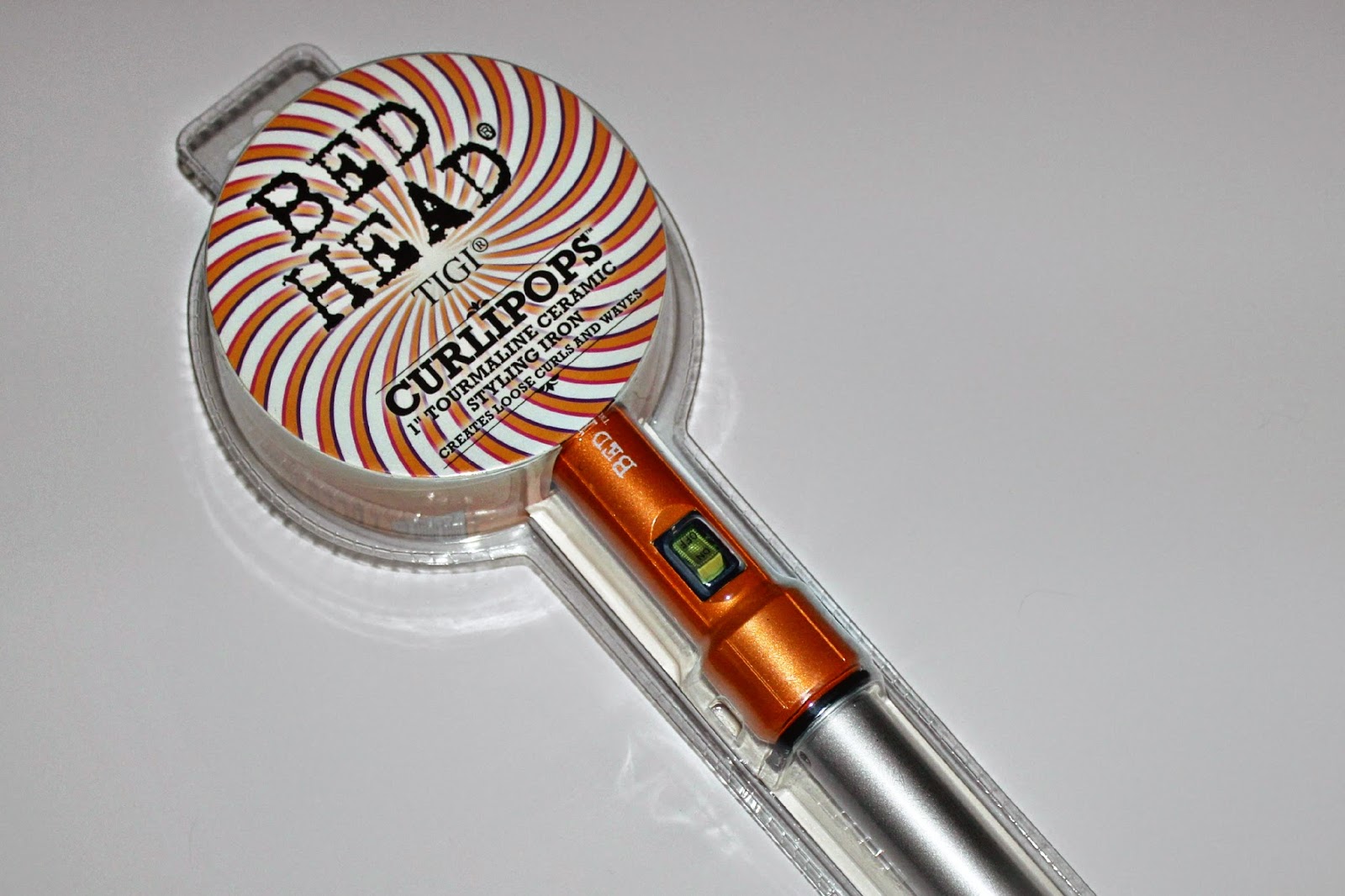 It took a bit of getting used to. I had to figure out how to hold my hands and arms to achieve the curls that I like. I like to curl all my hair towards the back, away from my face. I do this loosely so that it has that messy, yet uniformed look. (Think Gossip Girl curls; neat but tousled.) 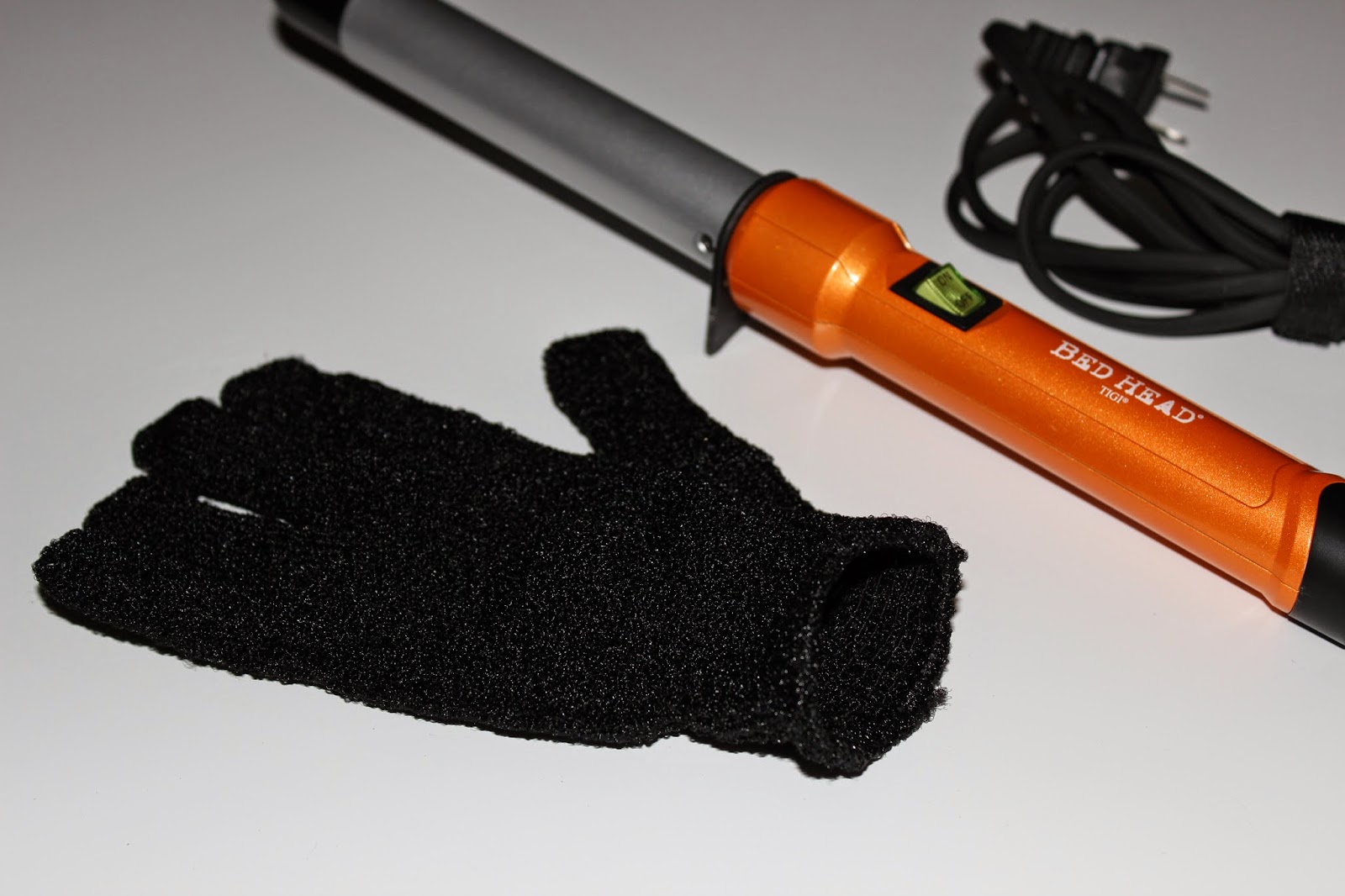 The package included this glove to help you not burn yourself, though I didn't use it. I took the risk and came out unscathed. The wand has no heat settings, which may be good for me as I have the tendency to turn it all the way up. It has a ceramic plating to protect your hair and cut back on frizz and a velcro strip attached to the cord so it's easy to wind up and keep tidy. So clever! 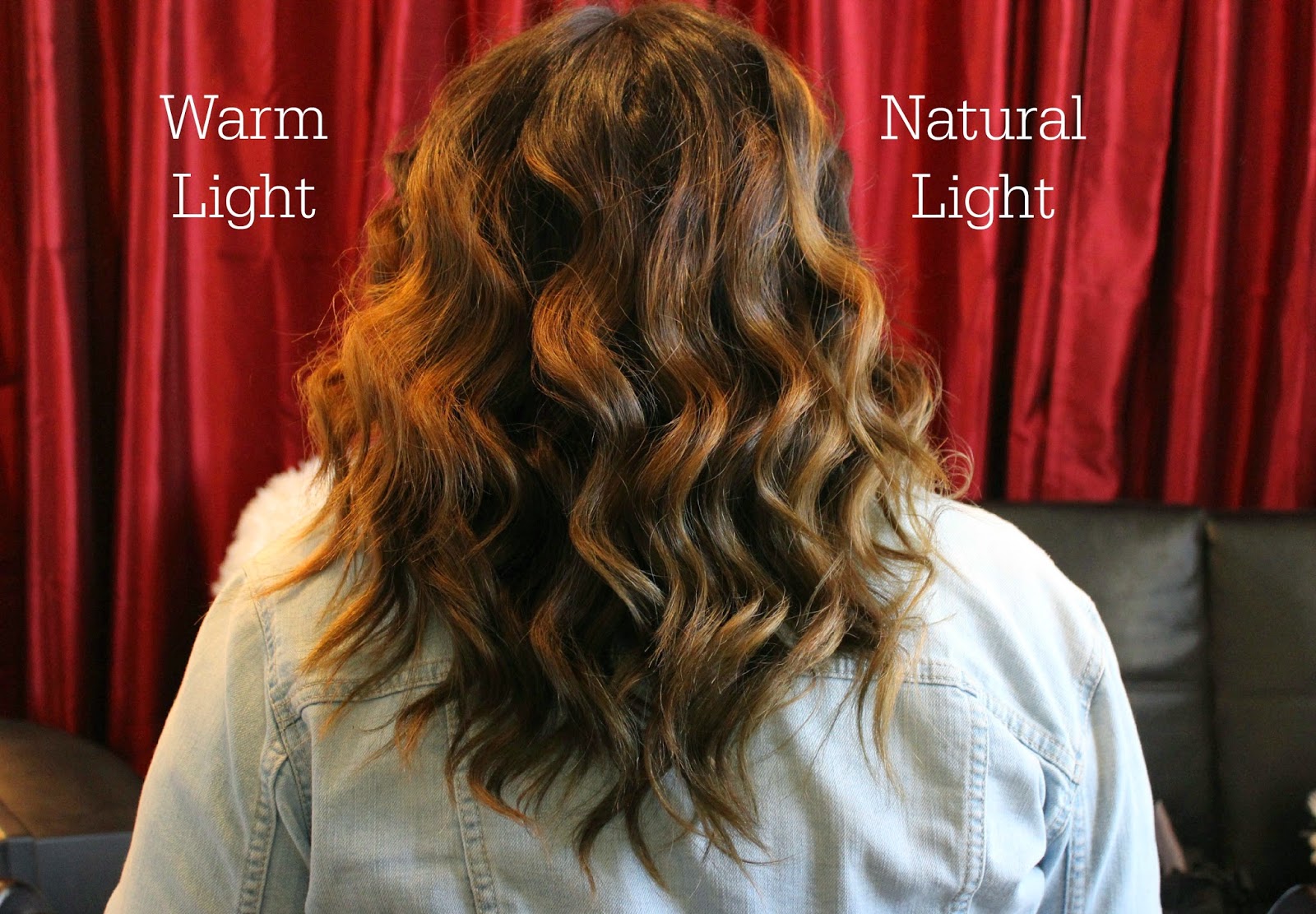 Oh, and did I mention I changed my hair color? I thought this was the perfect post to show it off. My hairdresser said the color was called "Hazelnut Crunch", in case you were wondering. She did it in a balayage; a French word meaning to sweep or paint. It has a more natural look that gives off a sun-kissed effect rather than a hard line that looks less natural. It also requires less upkeep. 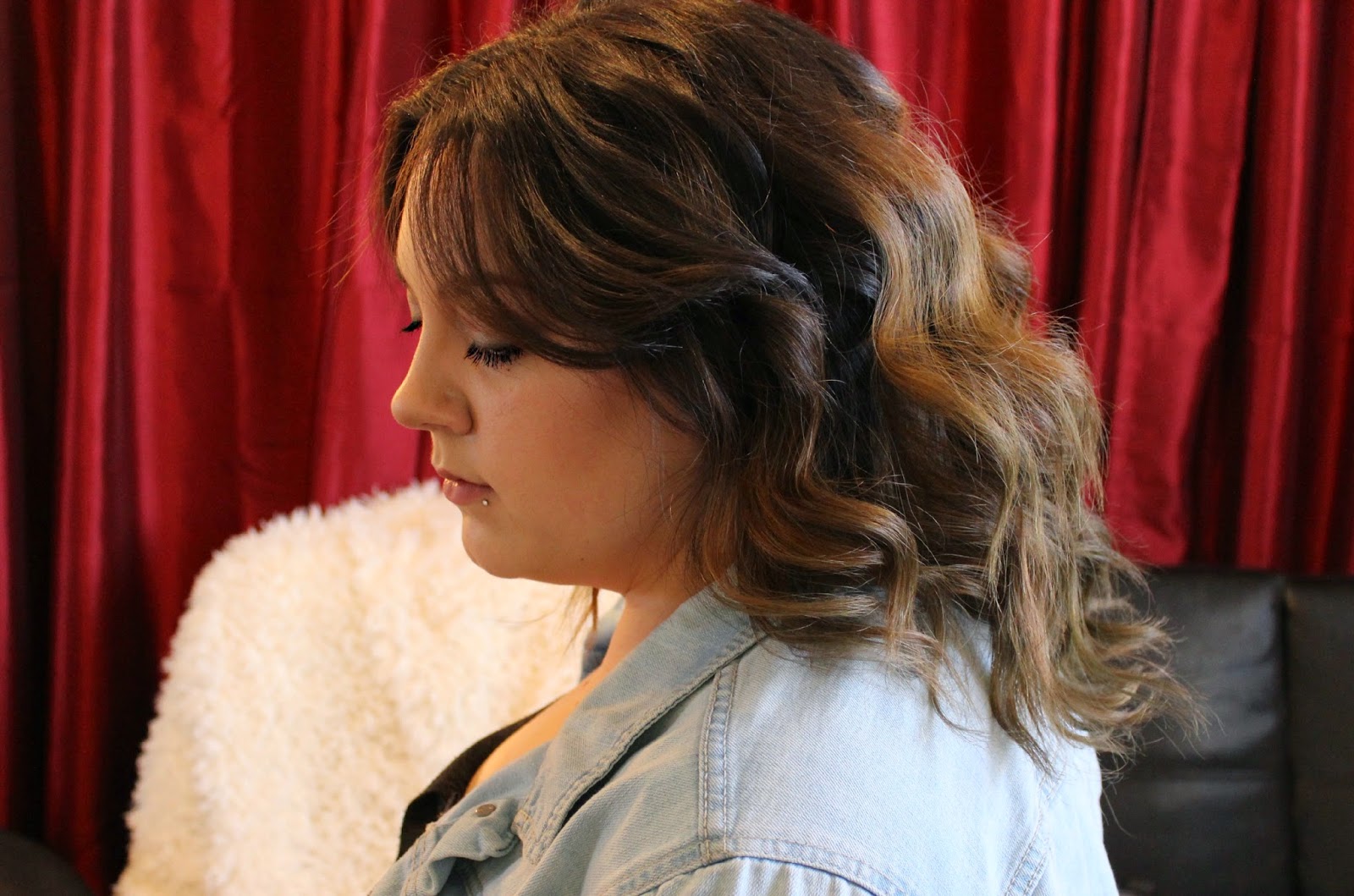 Back to the curling wand now! I am very happy with the look of my curls and will be saying farewell to my old curling iron. Now, there is a learning curve with this but I got the hang of it in about two goes. I would absolutely recommend this wand if you're in the market!

What do you like to use when curling your hair? A wand, tong style curling iron, or hot rollers?
Tell me in the comments, I love chatting with you guys!