Am I Wearing Makeup? Makeup 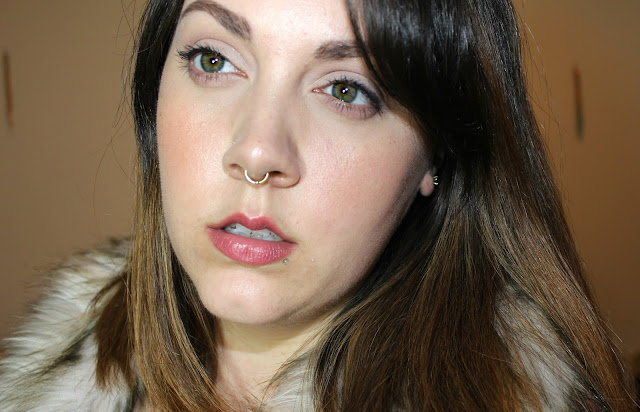 PSA: Ladies and Gents, look, dress and be however you damn well please. Don’t let anyone tell you to wear more or less of anything, makeup, clothes, anything. Do you and have your own reasons and morals for doing it.

The other day a was speaking with this guy, and as I was telling him about my blog
and the fact that I did freelance makeup as well, he asserts “I like girls who look like they just…I don’t know…look as they would if they were to just wake up.” I felt a tightening in my stomach. Why? because it felt like a judgement upon me. Then I thought about it…forget that!

I thought this was a funny thing to first of all say as someone is telling you their passion is makeup and secondly to just throw a blanket statement like that out there. I get it, some guys like a more natural look (or not), but that is such a broad way to view women. Does that mean that you wouldn’t even get to know a girl if you thought she was wearing makeup (that you know of)?

I admit there are types and everyone has them, but how do you know a girl doesn’t rock a full beat one day and a no-makeup-day the next. I don’t care if someone says they want nothing to do with makeup, but it is nobodies place to tell anyone what they “like in girls/boys”. I like certain types of guys, but I’ve also met guys so far from what I would state as “my type” and been into them. Of course this is not the first time I’ve heard this one way or the other “I think girls should pull themselves together, ya know?” Nope!! I do not sir. List a character trait for goodness sake! Eg: “I like a girl who is kind, loyal and open-hearted etc…” And this goes both ways.

I just thought this whole concept was funny, so I decided to do this post showing just how many products it can take to look like you just woke up. So many times I’ve heard guys say “Like Katniss in the Hunger Games.” Sunshine, hate to break it to, but even she was wearing makeup. ;) 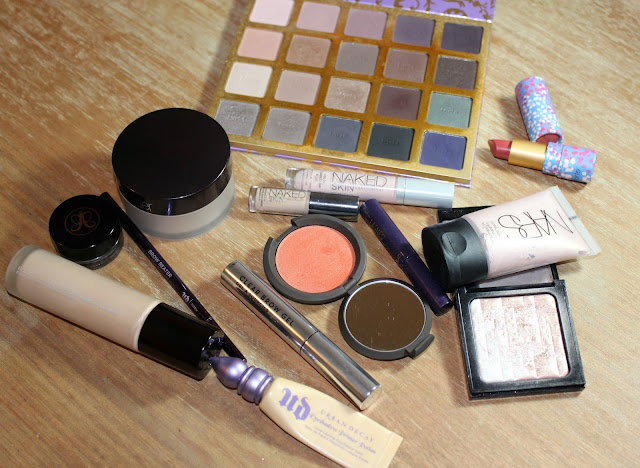 After this list I look fresh faced and like I just woke up…okay, if i woke up as Blair Waldorf. haha

I hope you liked this post, I just meant it all to encourage people to not let others dictate how
they feel about themselves. For younger girls or guys (because I’ve been there) if someone tells you they like a certain type of person and that person isn’t you then don’t become the person someone's made up in their mind to make another person happy. So here’s to being whoever you darn well please to be! From a drag-queen worthy full face to not a drop of makeup, from thick thighs to a thigh gap, all of it.

Email ThisBlogThis!Share to TwitterShare to FacebookShare to Pinterest
Labels: tutorial